More schools these days are considering income-share agreements, an alternative to traditional college loans that essentially let people bet on the future earning power of students. One challenge, though, is finding investors willing to pay the up-front cost.

With income-share agreements, students don’t pay tuition when they start a program, but instead pay back a percentage of their earnings for a period of time after graduation. But schools still need operating capital to provide the educational programming in the first place.

Wall Street thinks it has found a solution in an online marketplace for ISAs, called Edly.

“It's very difficult even for universities to reach out to the investment community to directly get them to buy these new asset class called ISAs,” says Charles Trafton, co-founder of Edly. “At the same time, there are many, many investors who do want to buy these and have no way of reaching out to these schools that are starting these programs.”

Here’s how he says the marketplace will work. Schools ranging from for-profit, unaccredited coding boot camps to nonprofit universities can list shares of their students’ ISAs on the platform. Accredited investors (which the SEC defines as a person whose income exceeds $200,000 or has a net worth more than $1 million) can create an account on Edly, where they can view the offerings and pick their investments.

On the Edly website, prospective investors can see information such as the school’s graduation rate, average salary and other variables provided by the institution. Schools can pool their ISAs by program, whether that’s STEM or humanities majors, or a cybersecurity program at a coding boot camp. When investors find a pool of ISAs they like, they can purchase Edly notes, which represents fractional ownership in an ISA.

The company manages the cash flow between the school and investor. When students start paying back their ISAs, a separate ISA servicer such as Vemo or Leif would step in to collect payments. (The founders compare the tool to a Lending Club, for ISAs.)

Edly charges schools to post shares of their ISAs on the platform. As investors buy those notes, it takes a small percentage of those cash flows. Edly would not disclose the percentage that it plans to take but says it is a “single digit” fixed fee. Investors buy on a first-come, first-served basis.
Last week the company announced that it found its first customer in Holberton School, a two-year program focused on software engineering. The San Francisco-based school listed $2 million in trades on the platform, and six investors—including two education investment funds, a family office and three individual investors—bought in.

Holberton already offers income-share agreements. But the school “cannot take as many students as we want because we have a limited cash flow,” according to Sylvain Kalache, co-founder of Holberton. His hope is that the new funding vehicle will allow the school to add more students who want to pay for tuition through ISAs.

Holberton will continue to fund a portion of its ISAs, but its founder did not disclose how large a portion the new investors will own. An ISA is a financial product that is market-driven, and I have no reason to trust that is a one-sided bet in the students’ interest. Jessica Thompson Advocates for income-share agreements say the funding model provides an alternative to private student loans, and shifts the risk of borrowing away from students and on to education providers and investors.

Those skeptical of ISAs however say students deemed more likely to succeed would be more likely to receive ISAs, which may end up prioritizing groups of students based on their background or field of study. And students who end up landing jobs with high incomes may end up paying back far more than the cost of a traditional loan.

A marketplace for ISA investors “immediately underscores to me that an ISA is a financial product that is market-driven, and I have no reason to trust that is a one-sided bet in the students’ interest,” says Jessica Thompson, director of policy and planning at the Institute for College Access & Success. “In fact,” she adds, “my fear is that history would tell us that the one-sided bet is probably going in the other direction.”

Wall Street is Watching
As schools reach for third-party capital to fund their ISAs, private investors appear to be eager to take on some of that risk, too—as well as the potential returns. And those encouraging private investment see the very thing Thompson worries about as a good thing. “If we’re going flip the incentive model in higher education, [ISAs] need to be proven as profitable investments,” says Trafton.

Trafton is the managing partner at an investment firm that invests in ISAs called FlowPoint Capital Partners. He founded Edly alongside Christopher Ricciardi, also a managing partner at FlowPoint, who the Wall Street Journal called the “grandfather of CDOs” (collateralized debt obligation), a structured financial instrument that partly fueled the 2008 mortgage crisis.

“I’m always looking for good investment opportunities,” says Ricciardi. “Once I heard about ISAs, I could see that they had huge potential.”

When asked about any similarities and differences he sees between CDOs and ISAs, Ricciardi said: “CDOs are a fund structure, it can contain whatever asset. This is a specific asset around tuition financing, so it's completely different.”

Student debt and policy experts have some major reservations about income-share agreements. “The basic premise of the model is that they will derive a profit. And they will deferentially price the terms of the agreement based on factors like the type of school you attend, its outcomes, the major you choose and who knows what else,” says Thompson.

Many schools that offer ISAs have set up protections for students who participate, such as a minimum salary threshold that a student must make before payments begin. And there is a defined payment term when payments will stop. But these protections are not required by law.

With the Holberton ISA, for example, students do not pay back their tuition until they finish their program and start a job earning at least $40,000 a year. And no matter how high a salary a student makes, they don’t pay back more than the upfront tuition cost of $85,000.

Other schools, including Purdue University, which began offering ISAs in 2016, make room for profit. Students who take out an ISA at the university don't begin to may payments until they graduate and make at least $20,000 a year, and the maximum amount paid back is capped at 2.5 times the ISA amount students took out.

Those caps on return are intended to prevent high earners from paying back much more than what up-front tuition could cost. And that means that investors may not hit the jackpot. Instead, Ricciardi believes investors will be attracted to ISAs as an alternative to fixed income investments like bonds. “Even though the return might not be high compared to venture capital returns, or equity returns, if they are higher than other fixed income returns it could be attractive to investors,” he says.
Trafton is also betting some investors will be attracted to the potential to provide an alternative to traditional student debt. “It is a high impact investment that’s helping make a dent in the student loan problem.”

Regulation: Yay or Nay?
Fans of ISAs say that regulation could provide some much needed structure and oversight. And laws to regulate ISAs have been proposed in California and at the national level. “Regulation will be very positive for adoption in the industry,” says Trafton.

Stronger regulation could also attract private investors who were previously hesitant—and not everyone thinks that’s a good thing.

It is a high impact investment that’s helping make a dent in the student loan problem.
Charles Trafton“The lack of regulation is keeping the activity at a lower level than it otherwise might be,” Thompson says. “That’s why the proponents of that legislation are exclusively, to my knowledge, people with a vested interest in an ISA.” Thompson said she is also concerned that ISAs could deter students from taking out federal loans, which can also have income-driven repayment options and offer the same terms and conditions regardless of students’ backgrounds.She says she doesn’t “doubt that folks in this space are well intentioned,” but fears that ISAs could favor low-risk students who have better potential for high earnings, and that could pull these students out of the federal student loan portfolio.

Some universities, including Purdue, offer ISAs only to students who have exhausted their other financial aid options, but no law requires this. Thompson thinks if there is ISA legislation, it should include a line that makes federal loans ineligible to be replaced by an ISA. Without it, she says, “that makes me question the overall long-term vision that some proponents of ISAs have.”
Other fans of ISAs are aware of that concern, and some even agree. Advocates for ISAs, including the Edly co-founders, have said that ISAs can only compete in the private student loan market (for now). “It’s not the same case for government-backed student loans, where you have taxpayer subsidies and very low costs,” says Trafton. “Most students should take as much of the government subsidy as they can get.”

That’s one place where critics like Thompson and advocates see eye-to-eye. “Private loans are one of the most terrible ways to pay for college,” says Thompson. “There’s no doubt about it.” 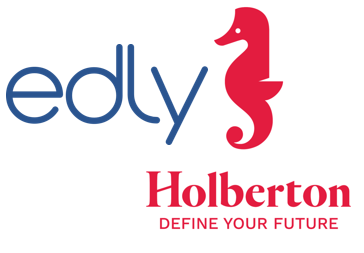 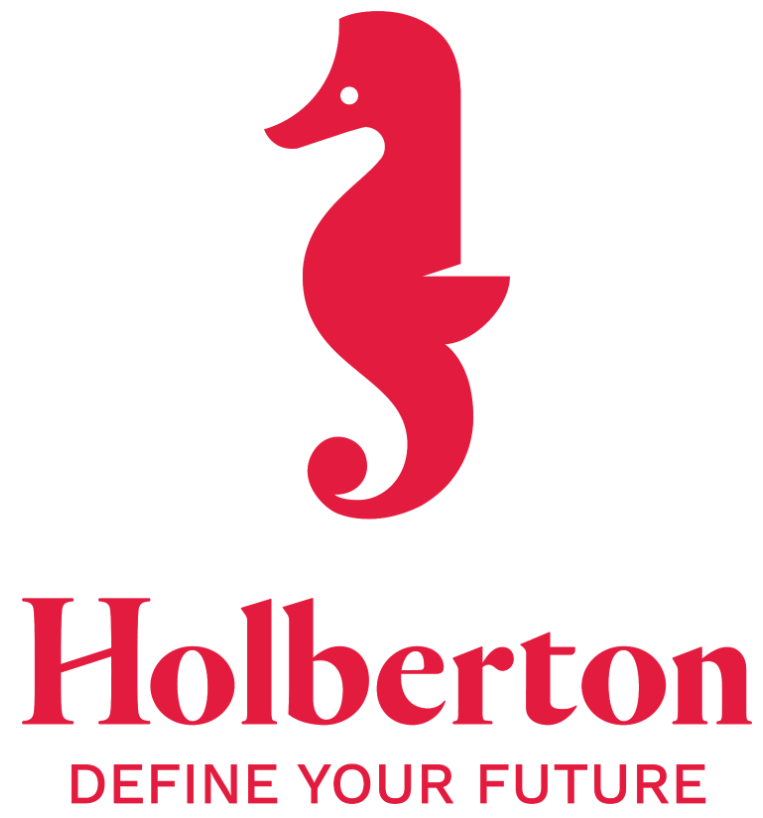 Holberton School is pioneering the democratization of debt-free education﻿