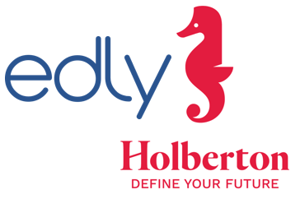 SAN FRANCISCO, March 27, 2019 (GLOBE NEWSWIRE) -- Edly, the online marketplace connecting income share agreement investors with top schools, today announced that Holberton School, the two-year San Francisco-based college alternative for software engineering and pioneer in the use of income share agreements (ISAs), listed $2 million in inaugural trades via the Edly marketplace to fund its deferred tuition agreement program.
“Holberton students from every community and every background are landing high-impact engineering positions at companies like Apple, Facebook, Tesla and Google -- without the need for private student loans, which too often are punitive and expensive and can create significant financial barriers to higher education,” said Charles Trafton, who co-founded Edly with Chris Ricciardi.

“We are proud to support Holberton co-founders Sylvain Kalache and Julien Barbier, CFO Yannis Peyret, and all the school’s mentors, advisors, and students in their shared mission to train next-generation leaders in the software industry -- debt-free. Investor demand for unique assets such as Holberton ISAs reflects the school’s quality outcomes and commitment to skills training, job placement and alignment of interests,” said Ricciardi.

The initial $2 million investment comes from six investors, including a family office, two dedicated education investment funds, and three individual investors. Further terms of the transaction were not disclosed. The school has previously raised $13 million in venture funding from Trinity Ventures, Omidyar Network, Reach Capital, and numerous business, technology and entertainment luminaries. The investment advances on the collection of ISAs so the school can afford to expand and accept more students -- growing the campus and the school’s impact.

Holberton charges no upfront tuition. Instead, graduates contribute a percentage of their salaries to the school for the first 42 months of their post-Holberton employment, thus aligning school success with student success. The Holberton ISA is not debt, and has no principal balance or interest. Payments do not begin until three months after the student has graduated and is employed earning a minimum annual salary of $40,000. To date, recent graduates of Holberton have received software engineer internships and full time starting salaries averaging $92,000 per year, with full-time employees earning on average $105,000 per year.

“Across the country student debt continues to mount. Today, 44 million Americans are engulfed in $1.5 trillion dollars of student debt, creating an unnecessary hardship that can take years and even decades to pay off. We created Holberton as a different type of school that only succeeds when our students succeed -- debt-free. We felt from the beginning that tying our success to our students’ success was critical not just to our future, but to the future of education,” said Holberton co-founder and CEO Barbier. “We’re pleased with this unique and efficient source of investment in our programs, which enables students to pay for their Holberton education without accumulating debt. It will also help us further scale our programs to meet student and employer demand for affordable world-class technical training and education. It’s of critical importance to us that all parties’ priorities are aligned: Holberton School and investors on Edly all succeed only when students succeed.”

The Holberton ISA contract, first launched in 2016, has distributed more than $30 million in tuition value to more than 400 Holberton students. Due to its breakout success in San Francisco, the school is rapidly expanding. A New Haven, CT campus opened in September, 2018, and additional campuses opened in 2019 in Colombia, with further expansions on the way. The investment announced today includes several San Francisco cohorts, but over time future Holberton ISA investment opportunities will be listed on the Edly marketplace.

Edly is a marketplace that enables accredited investors to do well by doing good. Accredited investors buy “shares” of ISAs, unique financial assets tied to future student success. These financial products fund student tuition and then are repaid by students only after they begin working in well-paying jobs. Unlike student loan debt, which can be punitive and unaffordable, ISA investments on the Edly marketplace reward and fuel ongoing student success. This initial offering is fully subscribed, though accredited investors can pre-register for future offerings at edly.info.

Holberton School is now accepting applications for the cohorts beginning June 10, 2019. Students and parents or guardians who want to learn more about the program are encouraged to visit www.holbertonschool.com/education for additional information, eligibility requirements and a tool comparing deferred tuition agreements with other financial aid options that may be available to students.

About Holberton School
Using project-based learning and peer learning, Holberton’s mission is to train the best software engineers of their generation. At Holberton, there are no formal teachers and no formal courses. Instead, everything is project-centered. Holberton gives students increasingly difficult programming challenges to solve and minimal initial directions on how to solve them. As a consequence, students naturally look for the theory and tools they need, understand them, use them, work together, and help each other. Holberton School teaches how to learn instead of teaching a specific tool or programming language. Holberton School is based in San Francisco, with additional campuses in Connecticut and Colombia. Because of its powerful mission, students are supported by mentors and investors who are leaders in technology, sports and entertainment, including: Grammy-Award winner NE-YO, actor and social activist Priyanka Chopra, New York Jets standout Kelvin Beachum; and technology visionaries Jeff Weiner (LinkedIn CEO), Yahoo! founder Jerry Yang, Docker founder Solomon Hykes and Upwork CEO Stephane Kasriel. It is backed by top-tier venture firms Trinity Ventures, Omidyar Network and Reach Capital. Go to www.holbertonschool.com to learn more.

Income-share agreements are a novel way to pay tuition fees 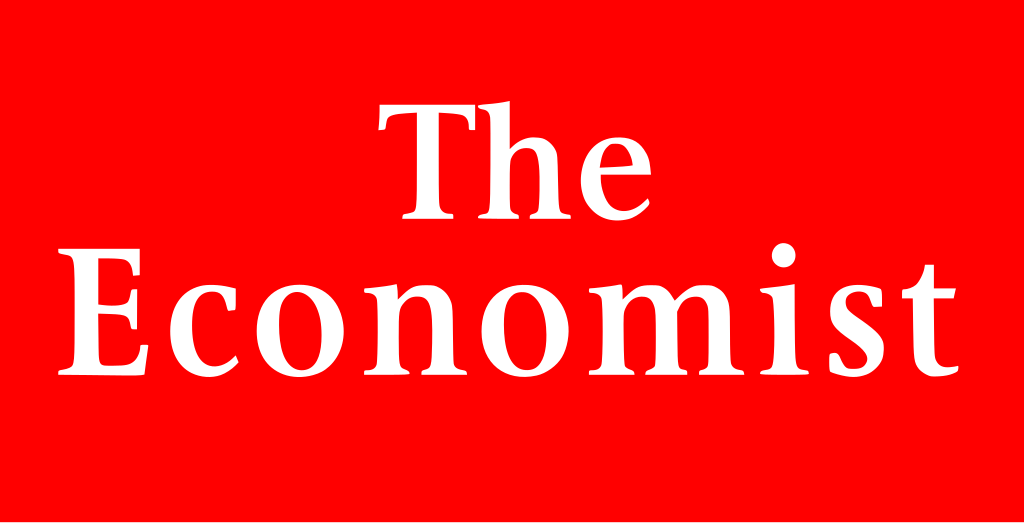